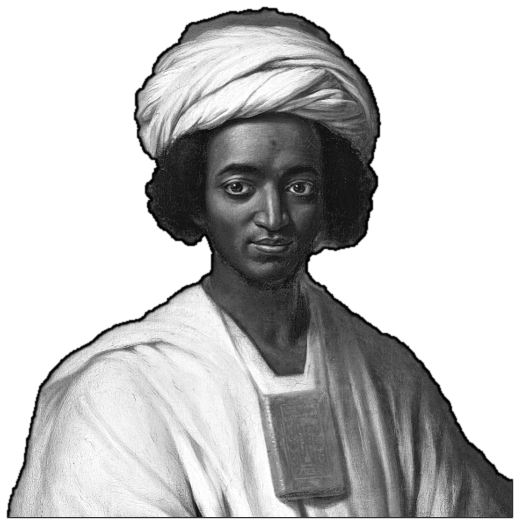 Ayuba Suleiman Diallo was born in 1701, Eastern Senegal he was raised in a religious household which led him to memorise the entire Quran at a young age and familiarize himself with the Maliki Madhab (school of thought). Even from a young age, he was revered for his amazing intelligence and incredible memory.

He and his father were slave traders, however, he himself was captured and fell victim to the Atlantic slave trade. When the slavers successfully captured him, they shaved his beard and shipped him off to Annapolis, Maryland in 1731. He was then sold to a family-owned tobacco plantation. Although Diallo experienced tremendous difficulties, he still maintained his daily prayers and Islamic rituals. The family who owned him would humiliate him by mocking him and throwing dirt him when he prayers. This led him to run away from the family, however, he was soon captured and taken to prison.

While he was in prison he met an English lawyer named Thomas Bluett. Bluett was impressed by Diallo’s piety, literacy, intelligence and adherence to faith. Bluett wrote about Diallo in his book ‘Some memoirs of the Life of Job’:

“His memory was extraordinary; for when he was fifteen years old he could say the whole Alcoran [Quran] by heart…”

​Diallo wrote a letter to his father who had traveled from Annapolis to England. This letter eventually landed in the hands of James Edward Oglethorpe. James, who just so happened to be the founder of the Georgia colony. Because the letter was written in Arabic, James had the letter translated at Oxford.

James was touched by the struggles presented in this letter. In fact, he felt so touched that he paid money to purchase Diallo’s freedom and bring him to England. Additionally James arranged to have slavery banned in Georgia, however, due to economic pressures in Georgia, the ban was lifted.

When Diallo arrived in England in 1733, he was treated as equals to the white English people. He would talk to them casually (which was uncommon for black people to do so at the time). Black African people were held in low regards in terms of their intelligence seeing them as inferiors to the majority white, so when Diallo would engage in theological debates with Christian priests and Bishops, people were impressed with his intelligence, monotheistic beliefs, and piety.

Before he returned back to his home in Africa in 1734, a portrait was made of Diallo. 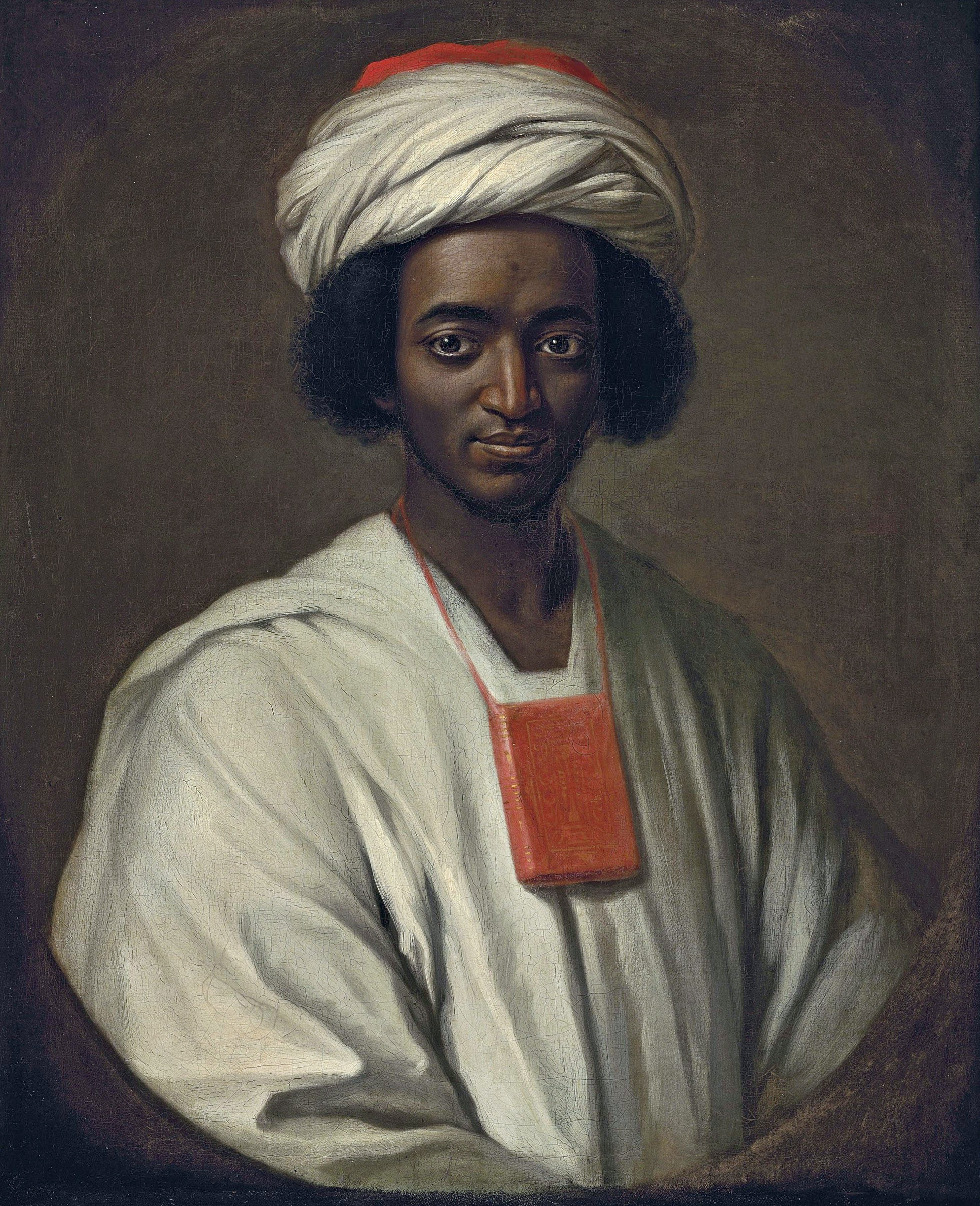 Ayuba Suleiman Diallo “The Fortunate Slave”
​This portrait by William Hoare is no doubt beautiful. It’s a realistic depiction of light and shadows reflecting off his face make it look very realistic. However, that isn’t the reason why this portrait is so special. If you have a look at portraits or depictions of people from African descent during the 18th century you’ll find some things that may disturb you. They are often depicted in ways that exaggerate their facial features in unnatural ways and are often never the subject of any painting, reduced to the background leaving the white man or woman the center of attention.

If you look closely at this portrait and compare it to William’s other portraits you’ll find that Diallo is illustrated as an equal to the white English people. This portrait is first to depict an African Muslim ex-slave that uses the conventions of British portraiture that were common around this time. This is represented in his posture and frontal direction in his position.

Also, another thing to note is that when Diallo agreed to the portrait, he said he’ll do it as long as he is depicted in his traditional garb. But Diallo did not have access to the garb at the time he simply described what the garb looked like, and so what you see is the artist’s interpretation of Diallo’s description. To complete his look, finally, Diallo had hung this red book around his neck for William to illustrate. This is the book is the one of three Quran’s Diallo had written purely from memory.

What is so amazing about this story is that Diallo wasn’t concerned with beautifying himself for the portrait like any of us today would do when taking a picture, but rather he wanted to represent his culture, religion and himself through this image. He didn’t lose his true identity as an African Muslim over two hard years of slavery.