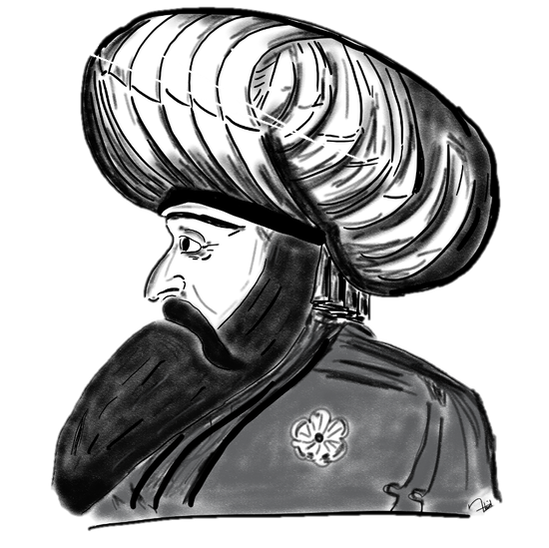 Taşköprüzade Ahmet (born 1494, died 1561) was an Ottoman historian and chronicler. He was educated in Ankara, Bursa, and Istanbul, after which he began teaching at a medrese in Dimetoka in 1525. In 1527 he was promoted to teaching in Istanbul. He was appointed as the qadi of Istanbul in 1551 and retired from the position in 1554, after which he took to dictating his works

​One of the great Ottoman scholars. The pioneer of the scholars, the pearl of the century, Taşköprü-zâde Efendi, is one of the greatest scholars of the Ottoman Empire. His father, Muslihuddîn Mustafa Efendi, was the tutor of Yavuz Sultan Selîm, and passed away in 935 (m. 1528).
As Taşköprü-zâde Ahmed Efendi was a son of the scholars, he began to learn science from his young age. After starting his father's education at the school he began his madrasa by learning Arabic and memorizing the vocabulary.

Tashkopruzade on the Responsibilities of a Student 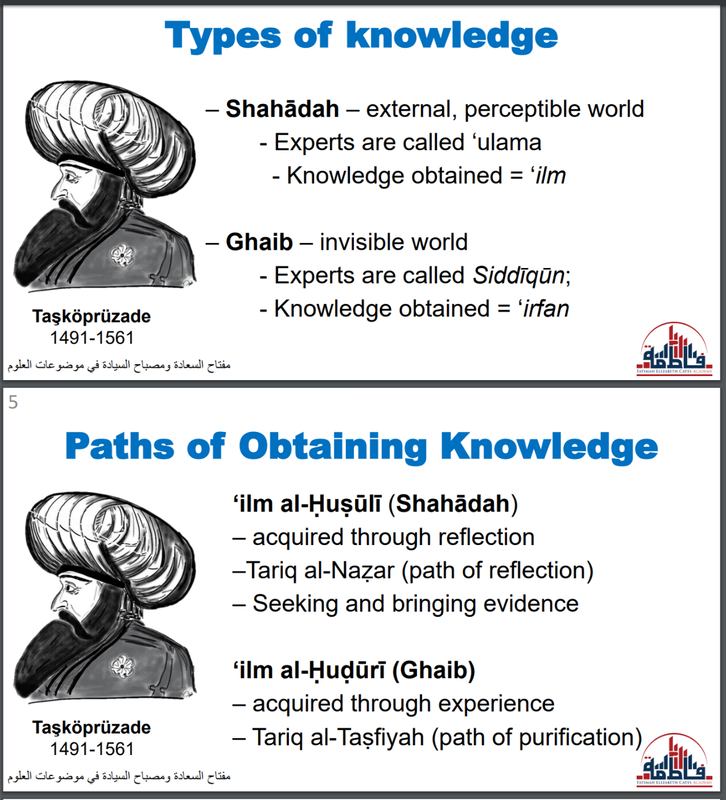 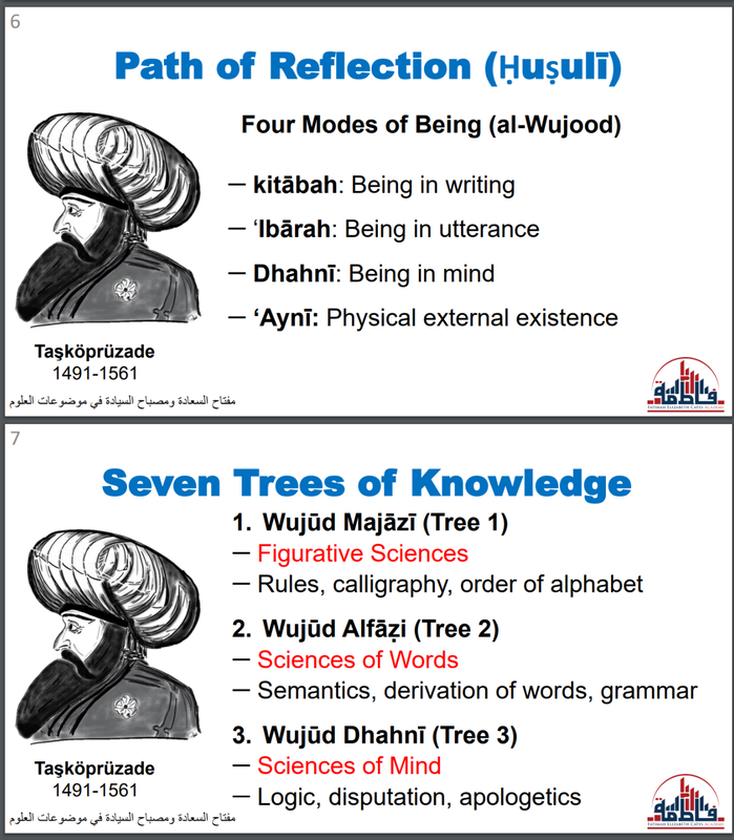 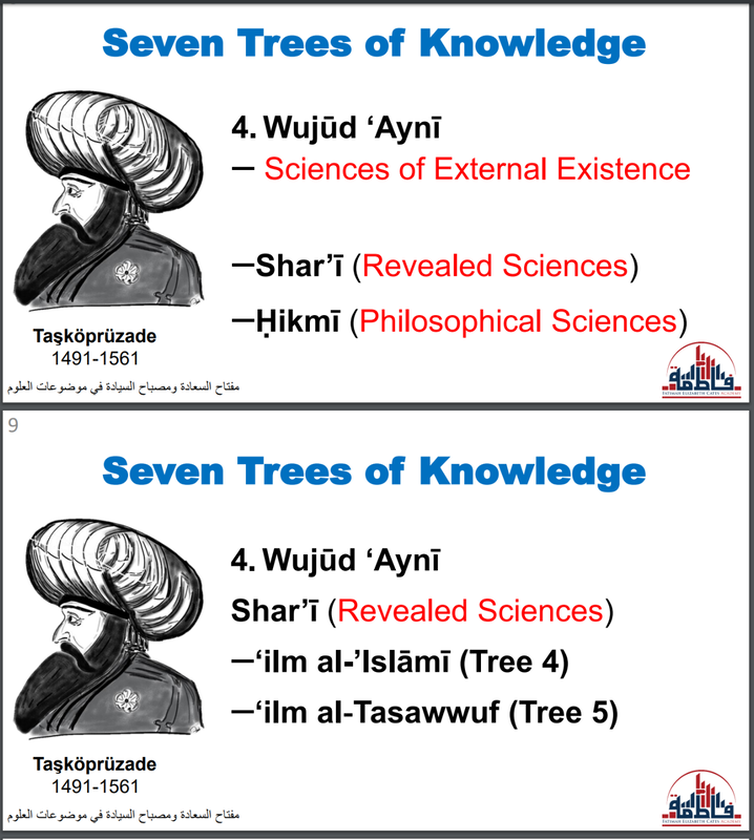 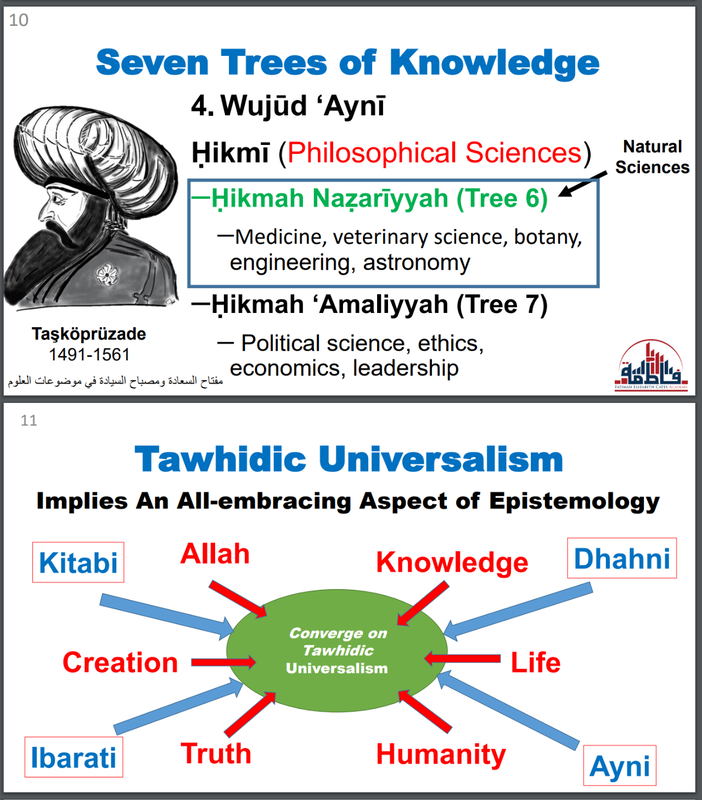